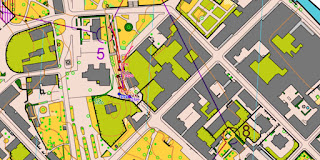 On the picture you can see a bad way to organize sprint course. The example is from SM-sprint 2014. Several top-athletes (Jonas Leandersson, Emil Svensk, Pavlo Ushkvarok, Ralph Street and some others) came to the trap: artificial fence crossing the street. It is really difficult to see such un-natural obstacles. 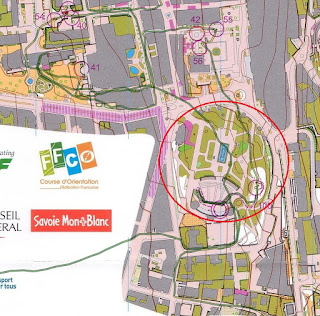 This is the part of the WOC-sprint qualification map. I have been their (like Russian coach): olive inside the circle is just usual grass without flowers. 44 (!!!) runners were disqualified by stepping on the grass (there were no Russian among disqualified runners, but such situation is terrible for the international event!).

I am against traps in sprint orienteering!

And here are some good examples of sprint organization from recent EOC in Czech Republic: 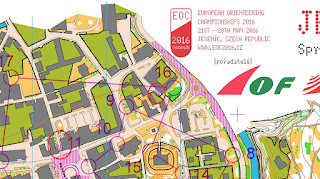 There are some artificial fences on the course. And this is good way to create some nice route choices, but all new fences have a red stripes behind. It is easy to see obstacle and keep focus on the route choice and navigation instead of searching of traps! Well done!!

Some more good decisions are: 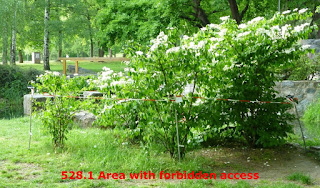 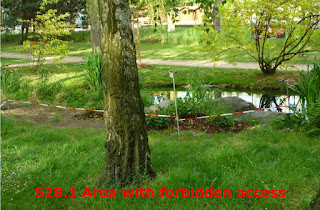 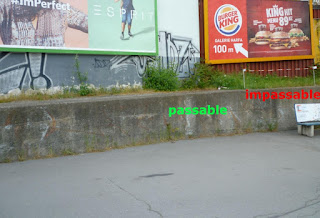 Taped areas helps to runner to recognize forbidden situation, avoid breaking the rules and keep focus on the navigation.

Dear organizers of #WOC2016, #WOC2017, #WorldGames2017 and so on! Please, count good experience of EOC-2016 and exclude lottery moments from sprint courses! Many thanks in advance! 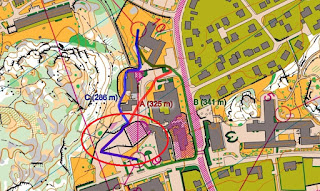 It is easy to recognize fences on the map and this creates nice route choices. I like it!

Posted by Mikhail Vinogradov at 10:03 AM 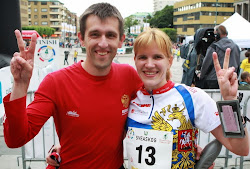 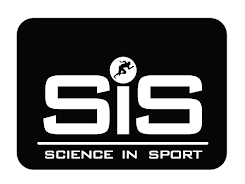 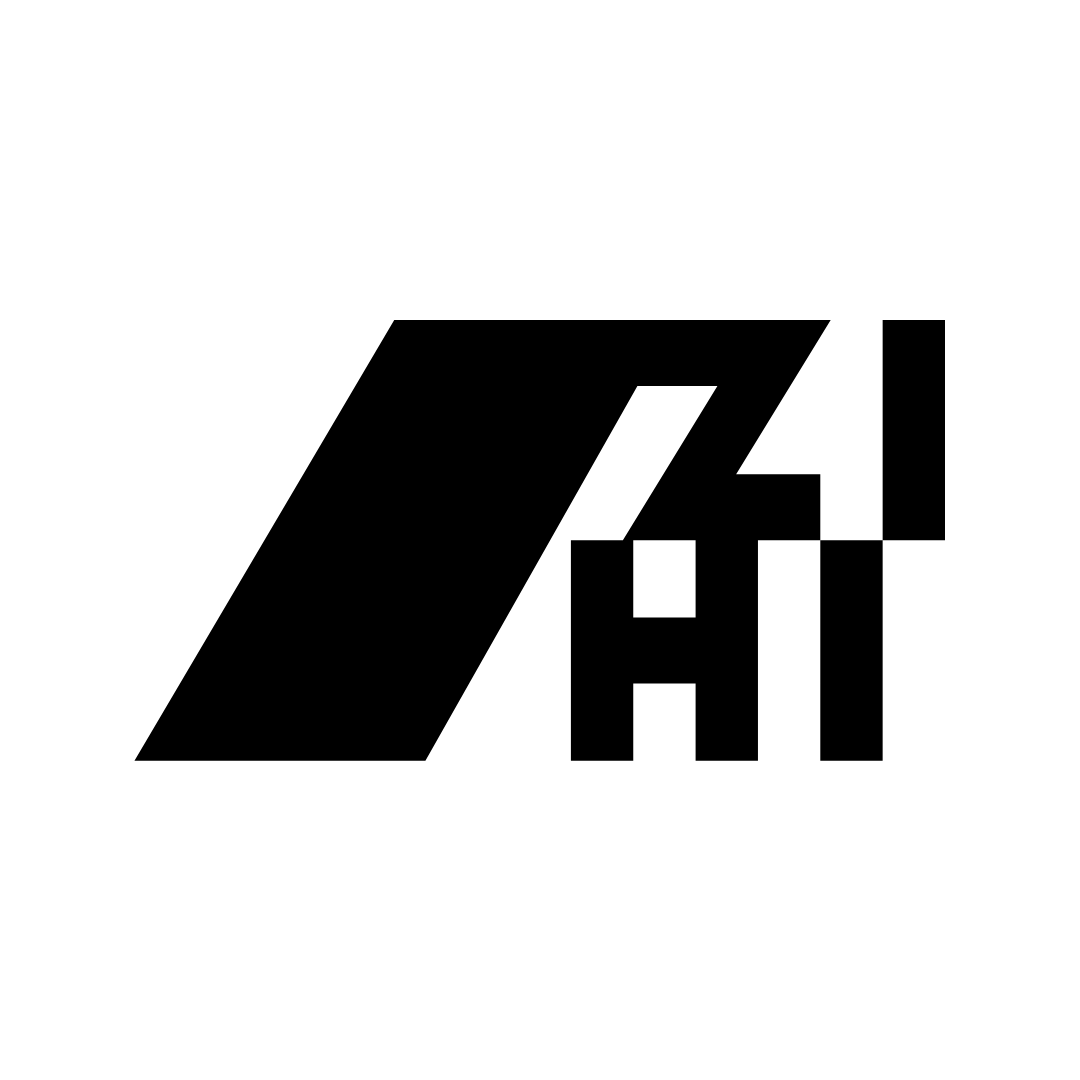 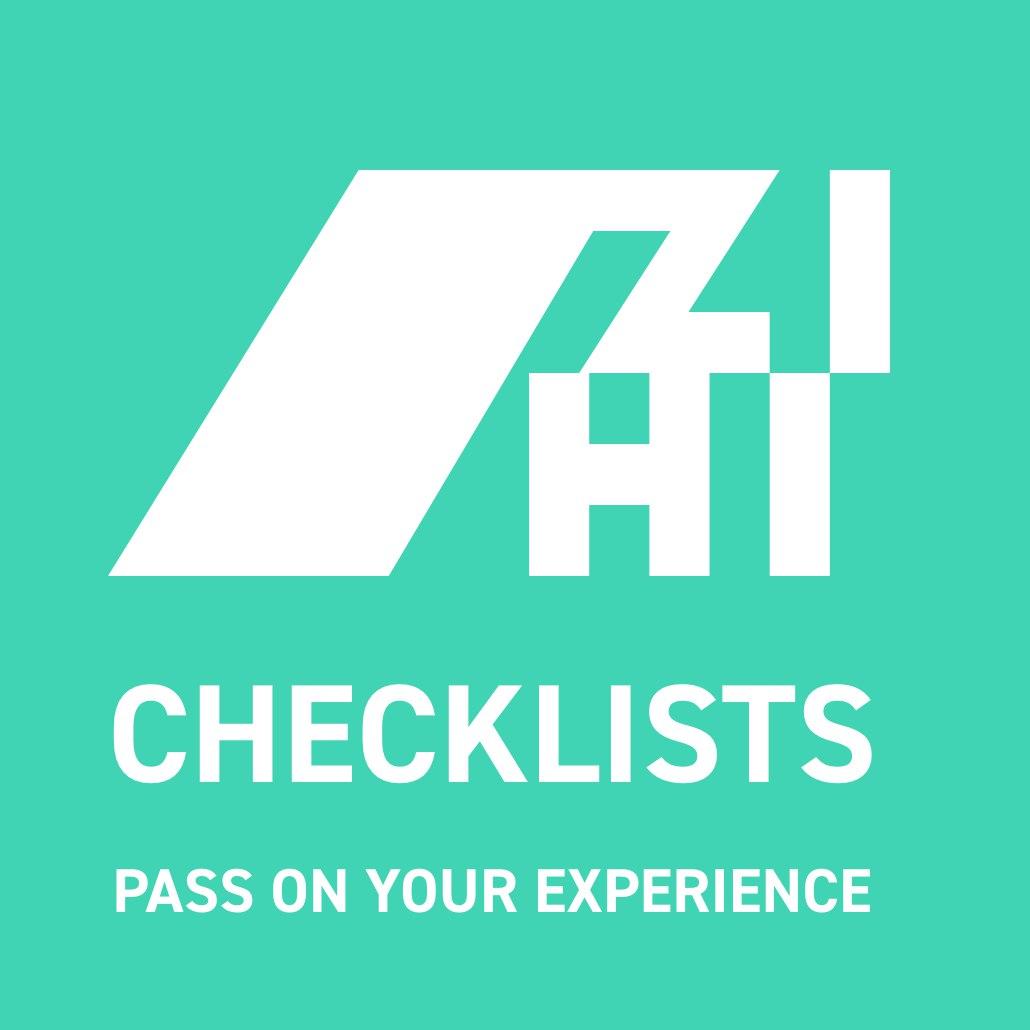 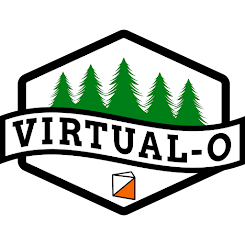 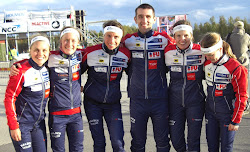 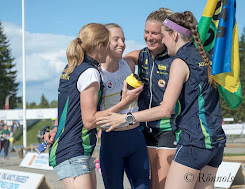 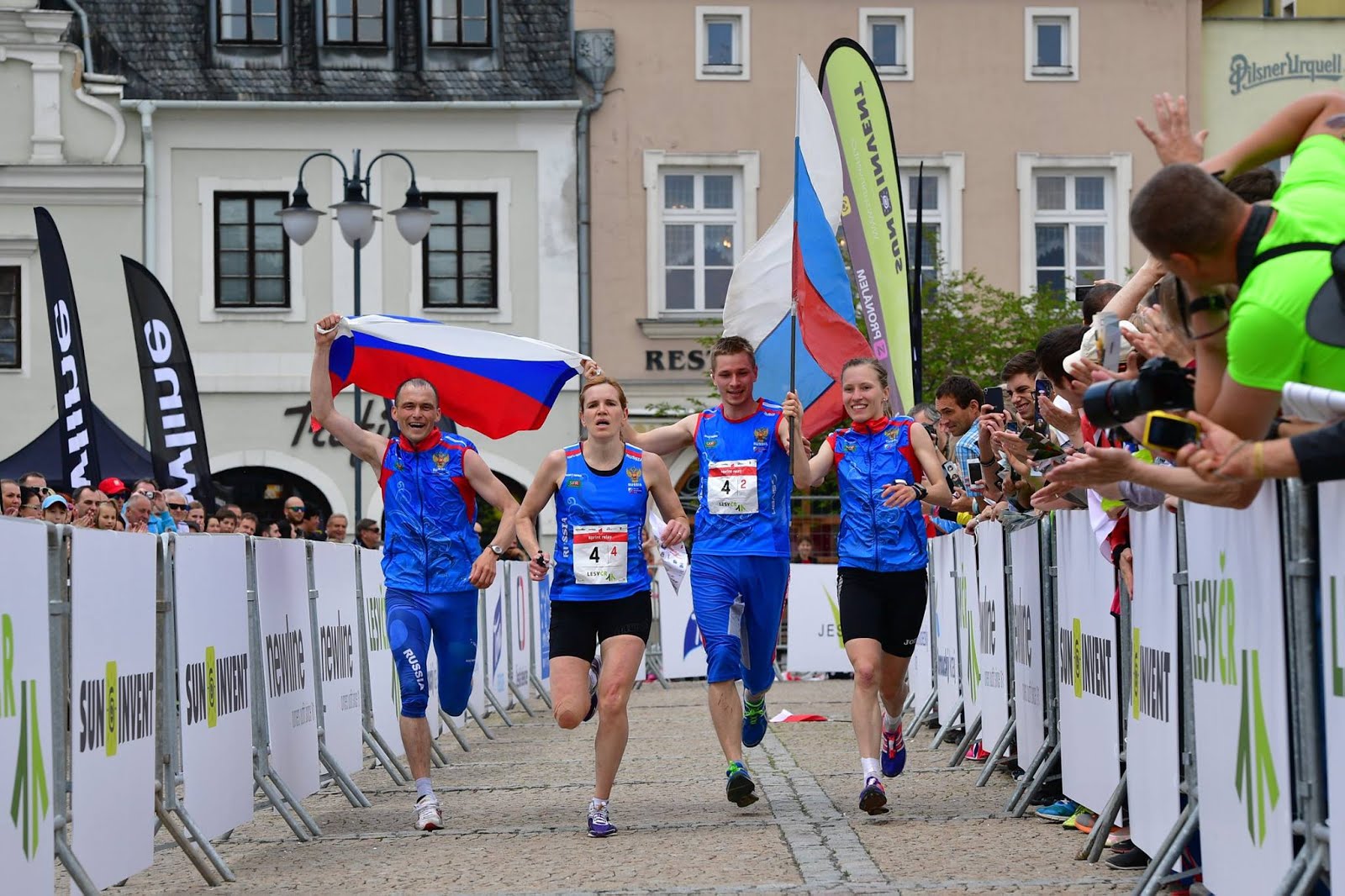 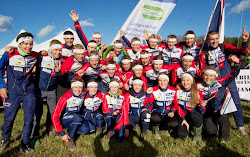 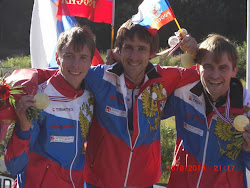 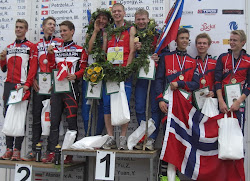 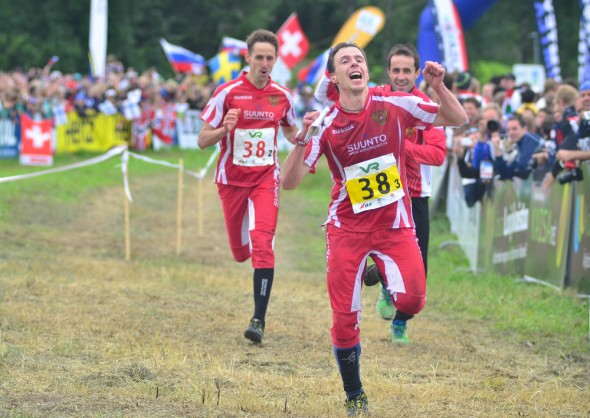 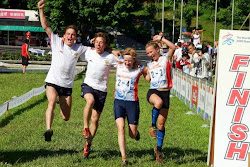